i
You are here: Home / news 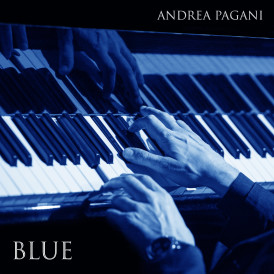 The new album by Andrea Pagani is released on January 10th 2019 “BLUE”.  The disc will be available with a […]

A beautiful book and CD by Debora Colagreco entitled “LOS SIETE ELEMENTOS Y EL HOMBRE” came out, which includes my […]

LIFE ON WIRE – The story of Philippe Petit

“LIFE ON WIRE – The story of Philippe Petit (VIAGGIO SUL FILO)” is a theatrical performance of live music, reading […]

“SONGS WITHOUT VOICE ” is a new instrumental project of the “Andrea Pagani Trio”, a show featuring original compositions and famous Italian […] 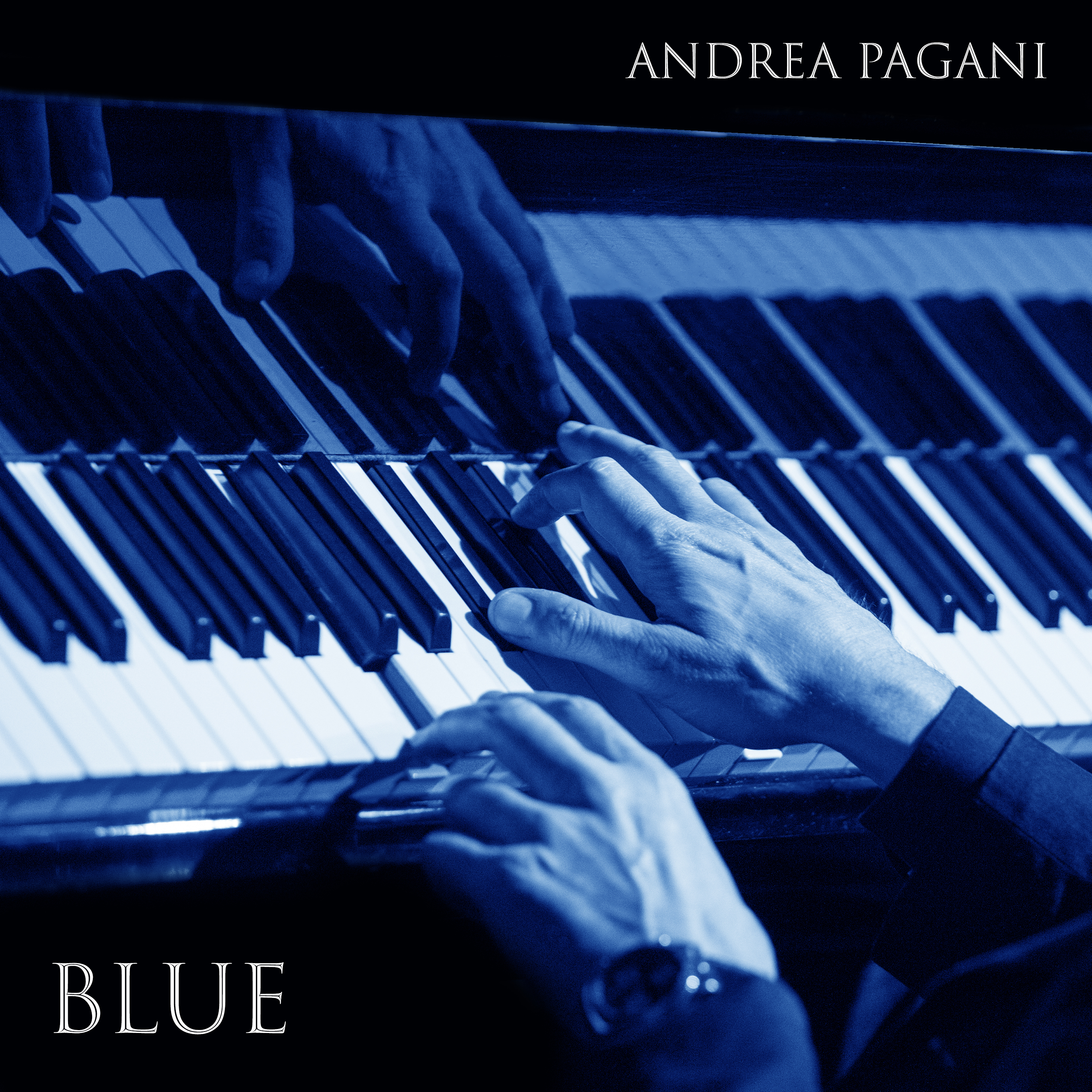 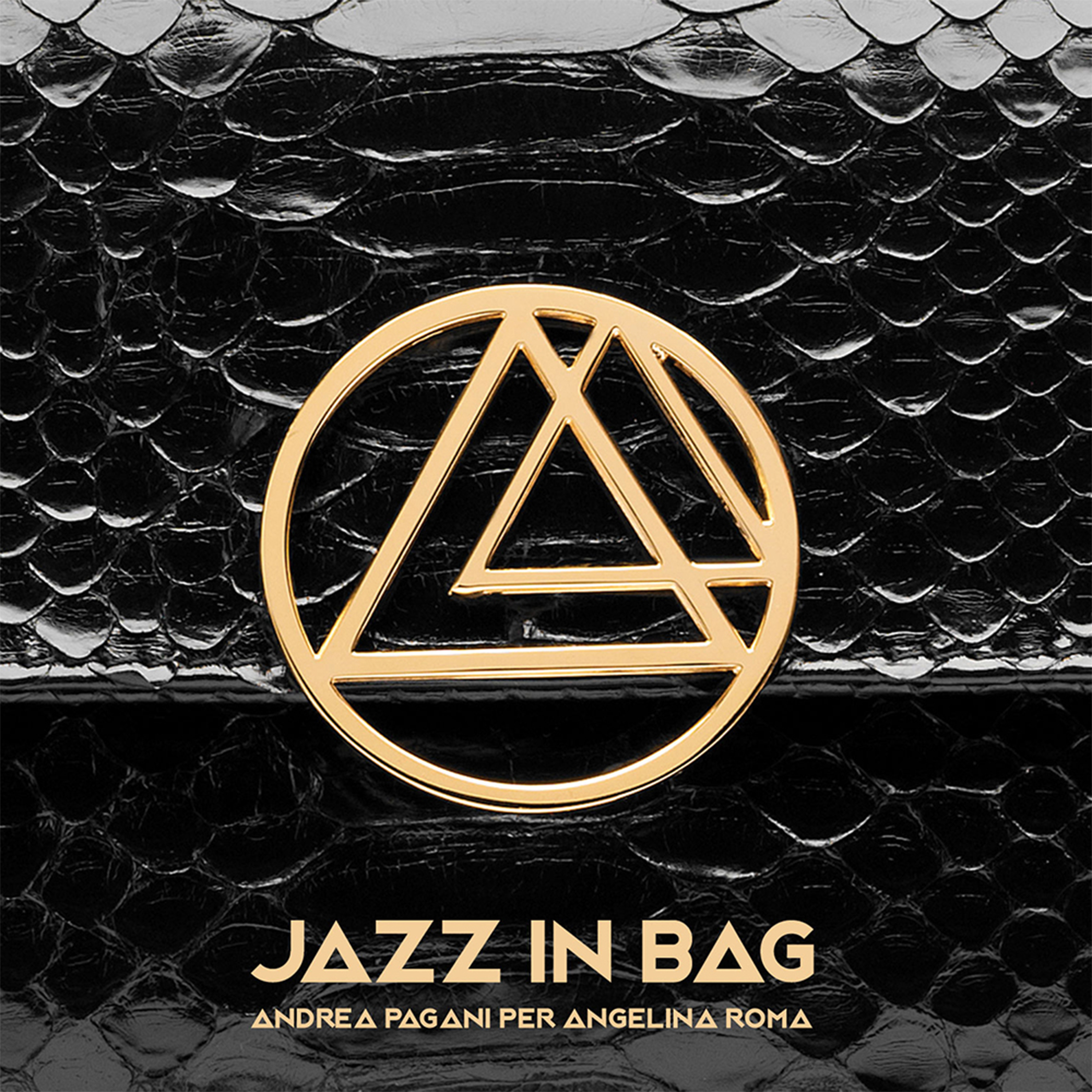 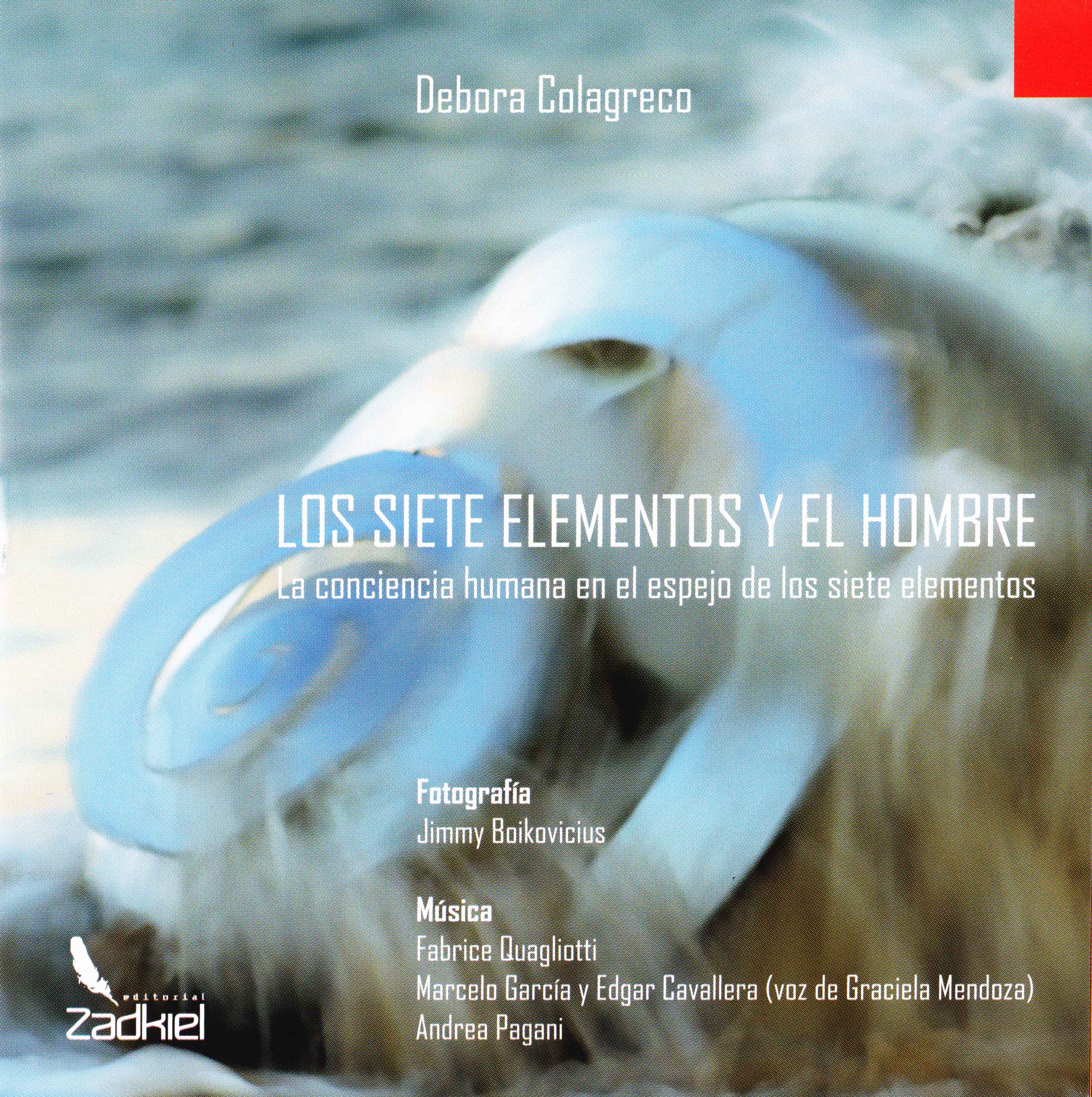